ON THE COAST BY THE ADRIATIC SEA, CITY OF TRIBUNJ IS LOCATED

In the past, old village from which Tribunj developed was located on the St. Nicholas hill which was dominated with medieval Jurjevgrad fortress. Since Šibenik diocese in 1298 until late 17th century the village was also named Jurjevgrad. In later years inhabitants moved to the small island and connected it with stone bridge to the mainland. Village on the island was first mentioned in 1463 under name of Tribohunj. In the beginning of 20th century remains of defensive wall and fort door built on the island were still visible. They were build during Venetian reign to defend the village from Turks.

Today Tribunj has 1536 inhabitants mostly engaged in fishing, tourism and olive oil production. Tribunj’s fishermen fleet is well known in the region for their fresh fish which can be consumed the same day at the local restaurants.

If You’re interested we can purchase fresh fish for You and prepare it „as the locals do it“ in Tribunj, with our own homegrown vegetables and olive oil.

Part of Tribunj where we’re located is called Sovlja. Small natural cove with port and beach. Peace and tranquility, that’s Sovlja in short. Here you can really find rest for body and soul. Eveything is near by car or by foot – cca 1500 m to center of Tribunj or 3000 m to center of Vodice. Nearest beach is only 300 m away where you can swim, eat lunch, have a drink or just chill. It’s pebble beach suitable for young people because of the deep water but it’s also adjusted for people with disabilities.

Take a bike or make a leisury walk to explore picturesque hinterland of Tribunj and Olive trails that will take You through wineyards and olive groves surrounded by stone walls and decorated with traditional farmers’ houses called Bunja. Wineyard and bike trails will lead You to several viewpoints on the hill Križine inviting all those active people – bikers, climbers and hikers to better experience the magic of this place and to complement the overall vivid picture of Tribunj. The view from viewpoints is magnificent. 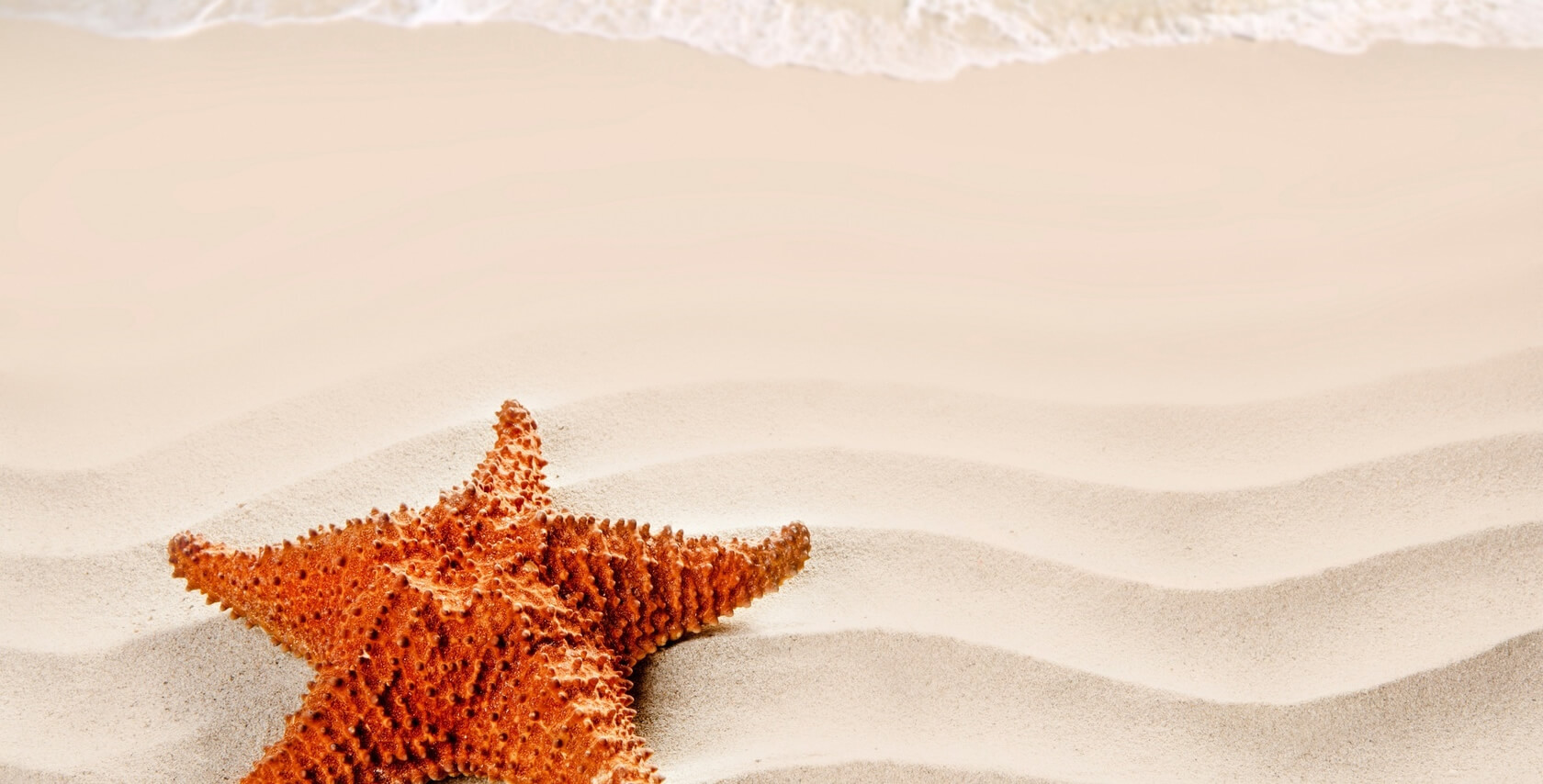